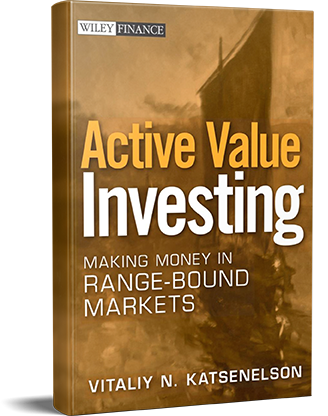 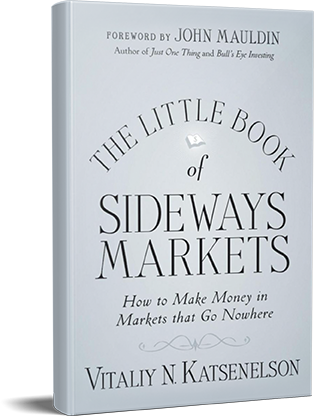 A thoroughly enjoyable read. Provides a clear framework for equity investing in today`s sideways and volatile markets useful to everyone. Clear thinking and clear writing are not often paired – well done!

This book reads like a conversation with Vitaliy: deep, insightful, inquisitive, and civilized.

Vitaliy Katsenelson walks you through his thought processes in constructing an active value portfolio. There is not enough discussion in value investing circles about when to sell stocks, and this book advances that subject. A good balance between theoretical discussion, real anecdotes, and commonsense observations.