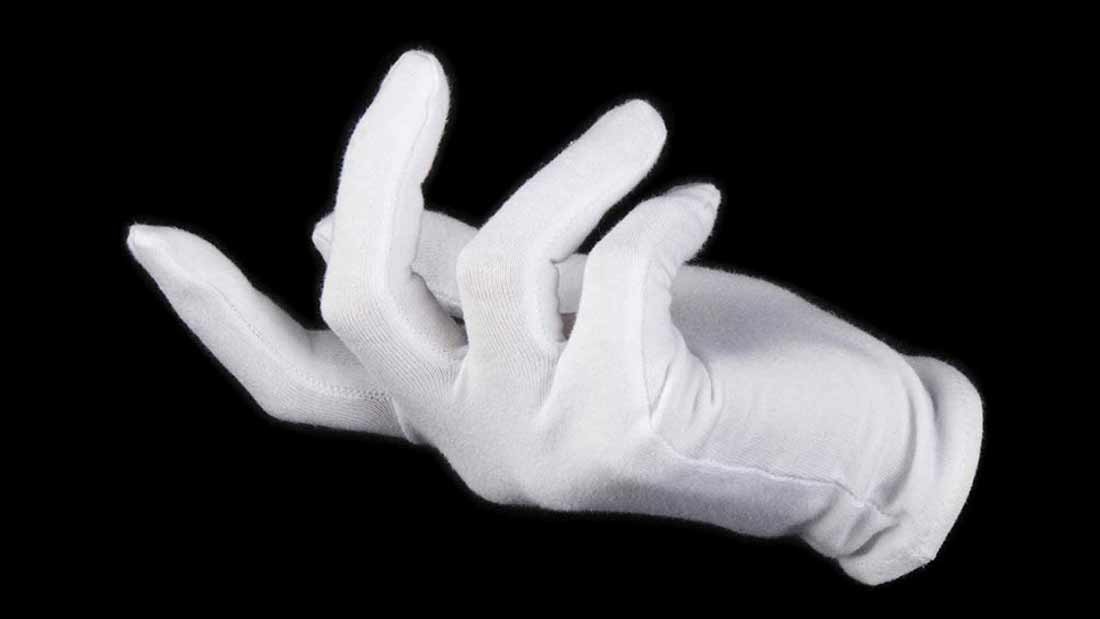 Whatever Happened to the Invisible Hand of Capitalism?

When I was growing up in the Soviet Union, our local grocery store had two types of sugar: The cheap one was priced at 96 kopecks (Russian cents) a kilo and the expensive one at 104 kopecks. I vividly remember these prices because they didn’t change for a decade. The prices were not set by sugar supply and demand but were determined by a well-meaning bureaucrat (who may even have been an economist) a thousand miles away. If all Russian housewives (and househusbands) had decided to go on an apple pie diet and started baking pies for breakfast, lunch and dinner, sugar demand would have increased but the prices still would have been 96 and 104 kopecks. As a result, we would have had a shortage of sugar — a very common occurrence in the Soviet era.

In a capitalist economy, the invisible hand serves a very important but underappreciated role: It is a signaling mechanism that helps balance supply and demand. High demand leads to higher prices, telegraphing suppliers that they’ll make more money if they produce extra goods. Additional supply lowers prices, bringing them to a new equilibrium. I am slightly embarrassed as I write this, because you may confuse me for an economist — I am not one. But this is how prices are set for millions of goods globally on a daily basis in free-market economies.

In the command-and-control economy of the Soviet Union, the prices of goods often had little to do with supply and demand but were instead typically used as a political tool. This in part is why the Soviet economy failed — to make good decisions you need good data, and if price carries no data, it is hard to make good business decisions.

When I left Soviet Russia in 1991, I thought I would never see a command-and-control economy again. I was wrong. Over the past decade our global economy has started to resemble one, as the well-meaning economists running central banks have been setting the price for the most important commodity in the world: money. Interest rates are the price of money, and the daily decisions of billions of people and their corporations and governments should determine them. Like the price of sugar in Soviet Russia, interest rates today have little to do with supply and demand (and thus have zero signaling value).

For instance, if the Federal Reserve hadn’t bought over $2 trillion of U.S. debt by late 2014 when U.S. government debt crossed the $17 trillion mark, interest rates might have started to go up and our budget deficit would have increased and forced politicians to cut government spending. But the opposite has happened: As our debt pile has grown, the government’s cost of borrowing has declined.

The consequences of well-meaning (but not all-knowing) economists setting the cost of money are widespread, from the inflation of asset prices to encouraging companies to spend on projects they shouldn’t. But we really don’t know the second, third and fourth derivatives of the consequences that command-control interest rates will bring. We know that most likely every market participant was forced to take on more risk in recent years, but we don’t know how much more because we don’t know the price of money.

Quantitative easing: These two seemingly harmless words have mutated the DNA of the global economy. Interest rates heavily influence currency exchange rates. Anticipation of QE by the European Union caused the price of the Swiss franc to jump 15 percent in one day in January 2015, and the Swiss economy has been crippled ever since.

Americans have a healthy distrust of their politicians. We expect our politicians to be corrupt. We don’t worship our leaders (only the dead ones). The U.S. Constitution is full of checks and balances to make sure that when (often not if) the opium of power goes to a politician’s head, the damage he or she can do to society is limited.

Unfortunately, we don’t share the same distrust for economists and central bankers. It’s hard to say exactly why. Maybe we are in awe of their Ph.D.s. Or maybe it’s because they sound very smart and at the same time make us feel dumber than a toaster when they use big econ terms like “aggregate demand” or “degenerate equilibrium” (okay, I made up the last one). Or simply because they often look just like our well-meaning grandparents. For whatever reason, we think they possess foresight and the powers of Marvel superheroes.

Warren Buffett — the Oracle of Omaha himself — admitted that he doesn’t know how the QE experiment will end. And if you think well-meaning economists running central banks know, you may have another thing coming.

Alan Greenspan — the ex-pope of the Federal Reserve — in a 2013 interview with the Wall Street Journal said that he “always considered [himself] more of a mathematician than a psychologist.” But after the financial crisis, and the criticism he received for contributing to the housing bubble at the core of it, Greenspan went back and studied herd behavior, with some surprising results. “I was actually flabbergasted,” he admitted. “It upended my view of how the world works.”

Just as the well-meaning economist of the Soviet Union didn’t know the correct price of sugar, nor do the good-intentioned economists of our global central banks know where interest rates should be. Even more important, they can’t predict the consequences of their actions.

P.S. This article was in the works for more than a year. I sat down to write it several times, and every time, until the last one, I walked away with just an incomplete paragraph or two. When I shared a draft of this story with my father, his response was, “So What?” I answered him as follows:

If Martian economists paid a visit to planet Earth and surveyed our economy, they’d form a very different view of its true health than most Earthlings have. Martians wouldn’t be influenced by the positive feedback loop generated by a seven-year bull market in stocks. The low unemployment numbers spat out by government agencies and touted by presiding politicians would also have little influence on them. They’d look at the percentage of people employed, which is 3.5 percentage points below the 2007 high in the U.S., and understand that true unemployment is probably double the official number.

Nor would the Martians be swayed by the calmness and confidence exuded by central bank economists. They’d see that the global economy is barely producing modest growth, while government debt is on the rise and interest rates are mostly at zero or even less.

After they studied our wild and not-so-wild life, they would conclude that the most superior and resilient living species on Earth is the cockroach, which seems to survive anything. If the Martians were to set themselves the task of constructing a stock portfolio that would perform well under the tumultuous market conditions present on the Earth today, they would, of course, try to model the portfolio after that incredible insect.