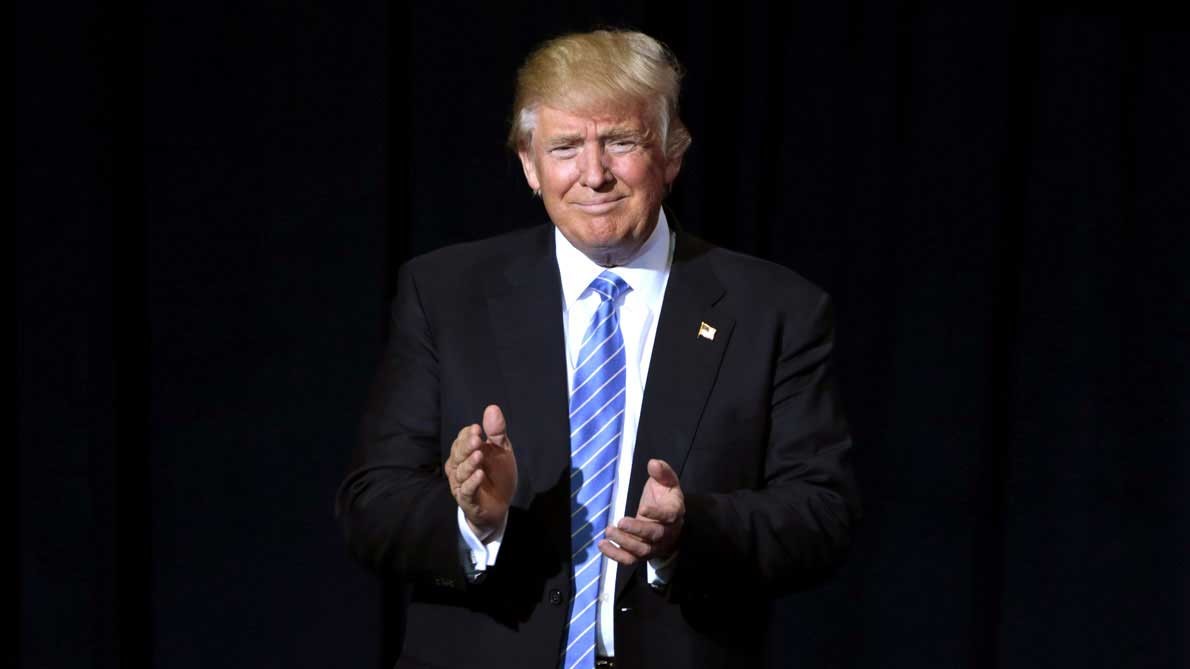 It is a new year, and my crystal ball was supposed to have become magically unfogged by the turn of the calendar. Well, I hate to disappoint you, but it hasn’t. Unlike our new president, I lack certitude about the brightness of our future.

My thinking is caught between two quotations from Mark Twain. The first is, “Whenever you find yourself on the side of the majority, it is time to pause and reflect.” And the second: “I’ve lived through some terrible things in my life, some of which actually happened.”

On one side I am in agreement with the majority who expect Trump’s policies to benefit the economy: lower corporate taxes, foreign corporate cash repatriation, deregulation, and so on. This inclines me to pause and reflect, not just because I find myself in the innately uncomfortable position of agreeing with the majority but because these in-your-face positives are only part of the new president’s package.

Trump’s ascendancy also brings a lot of uncertainty – something the market is ignoring, for now. The business-oriented pragmatism that it loves today comes with nationalistic and protectionist “job creation” rhetoric that may result in trade (or even conventional) wars. U.S. foreign policy, trade, and military alliances that have been in place since World War II are being questioned by the new president.