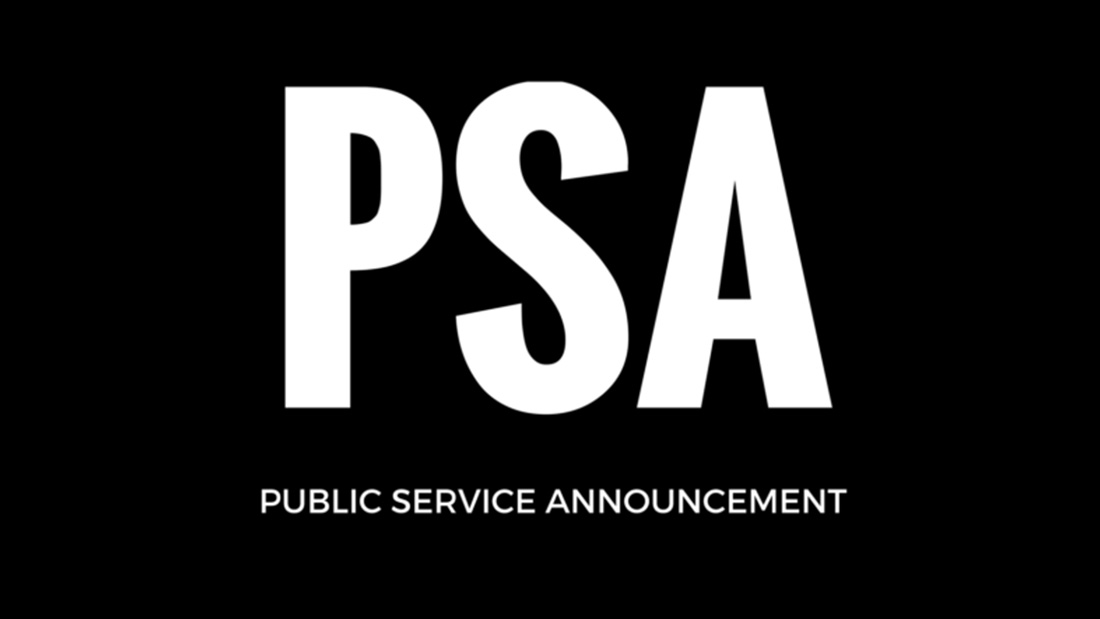 This stock market is priced to sell

If you feel that you have to own stocks no matter the cost; if you tell yourself, “Stocks are expensive, but I am a long-term investor,” — there’s help for you yet.

First, let’s scan the global economic landscape. The health of the European Union has not improved, and Brexit only increased the possibility of other nation’s “exits” as the structural issues that render this union dysfunctional go unfixed.

Meanwhile, Japan’s population isn’t getting any younger — in fact, it’s the oldest in the world. Japan is also the world’s most-indebted developed nation (though, in all fairness, other countries are desperately trying to take that title away from it). Despite the growing debt, Japanese five-year government bonds are “paying” an interest rate of negative 0.10%. Imagine what will happen to the government’s budget when Japan has to start actually paying to borrow money commensurate with its debtor profile.

Regarding China, the bulk of Chinese growth is coming from debt, which in fact is growing at a much faster pace than the economy. This camel has consumed a tremendous quantity of steroids over the years that have weakened its back — we just don’t know yet which straw will break it.

n the U.S., meanwhile, S&P 500 SPX, -0.12% earnings have stagnated since 2013, but this has not stopped analysts from launching into a new year with forecasts of 10%-20% earnings growth — only to gradually take expectations down to near-zero as the year progresses. The explanation for the stagnation is surprisingly simple: Corporate profitability overall has been stretched to an extreme and is unlikely to improve much, as profit margins are close to all-time highs (corporations have squeezed about as much juice out of their operations as they can). And interest rates are still low, while corporate and government indebtedness is very high — a recipe for higher interest rates and significant inflation down the road, which will pressure corporate margins even further.

I am acutely aware that all of the above sounds like a broken record. It absolutely does, but that doesn’t make it any less true. We are in the final innings of this eight-year-old bull market, which in the past few years has been fueled not by great fundamentals but by a lack of good investment alternatives.

Starved for yield, investors are forced to pick investments by matching current yields with income needs, while ignoring riskiness and overvaluation. Why wouldn’t they? After all, over the past eight years we have observed only steady if unimpressive returns and very little realized risk. However, just as in dating, decisions that are made due to a “lack of alternatives” are rarely good decisions, as new alternatives will eventually emerge — it’s just a matter of time.

The average stock (that is, the market) is extremely expensive. At this point it almost doesn’t matter which valuation metric you use: price to 10-year trailing earnings; stock market capitalization (market value of all stocks) as a percentage of GDP (sales of the whole economy); enterprise value (market value of stocks less cash plus debt) to EBITDA (earnings before interest, taxes, depreciation, and amortization) — they all point to this: stocks were more expensive than they are today only once in the past century — during the late 1990s dot-com bubble.

Investors who are stampeding into expensive stocks through passive index funds are buying what has worked — and will likely stop working. Mutual funds are not much better. When I meet new clients, I get to look at their mutual-fund holdings. Even value-oriented funds, which in theory are supposed to be scraping equities from the bottom of the stock-market barrel, are full of pricey companies. Cash (which is another way of saying, “I’m not buying overvalued stocks”) is not a viable option for most equity-fund managers.

Thus this market has turned professional investors into buyers not of what they like but of what they hate the least. In 2016 less than 10% of actively managed funds outperformed their benchmarks (their respective index funds) on a five-year trailing basis. Unfortunately, the last time this happened was in 1999, during the dot-com bubble, and we know how that story ended.

To summarize the requirements for investing in an environment where decisions are made not based on fundamentals but due to a lack of alternatives, look to Mark Twain: “All you need in this life [read: lack-of-alternatives stock market] is ignorance and confidence, and then success is sure.”

To succeed in the market that lies ahead of us, one will need to have a lot of confidence in his ignorance and exercise caution and prudence, which will often mean taking the much less-traveled path.

So, how does one invest in this overvalued market? Our strategy is spelled out in this fairly lengthy article.

Vitaliy N. Katsenelson is chief investment officer at Investment Management Associates in Denver, Colo. He is the author of “Active Value Investing” (Wiley) and “The Little Book of Sideways Markets” (Wiley).