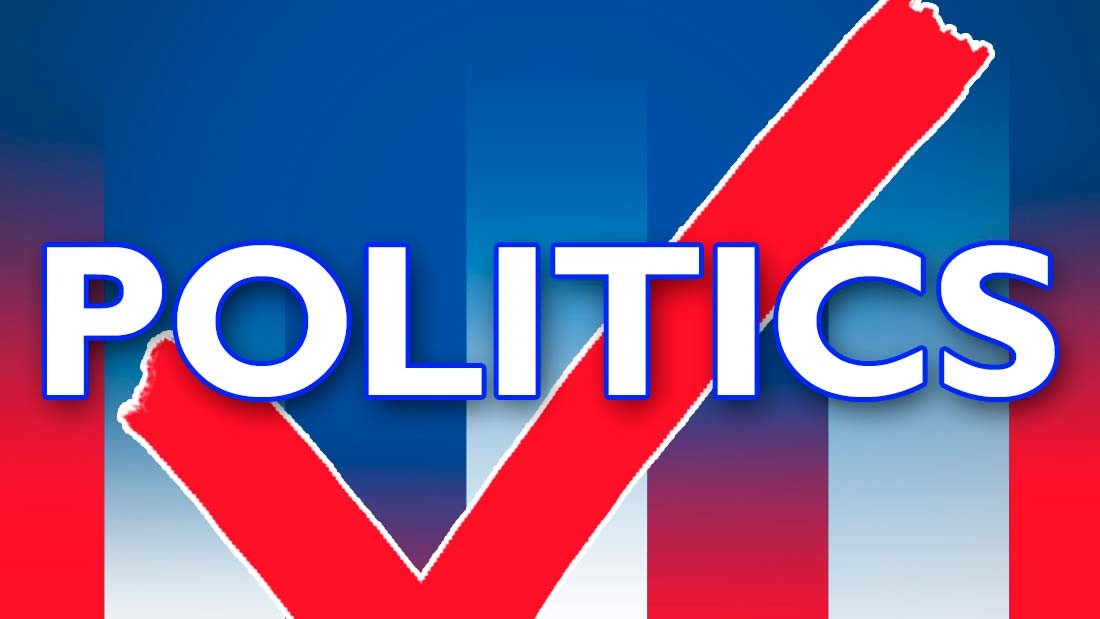 The Persistent Problems of Presidential Elections

The election is over. I am left with two very contradictory feelings.

First is one of appreciation — every four years we peacefully replace our government.

I remember my parents in the late 1970s discussing Soviet politics at our house with their close friend. Their friend said something anti-Soviet. I vividly recall the fear in my mother’s eyes when she realized I had overheard that part of the conversation.

Views that were contrary to “politics of the party” were not tolerated. If I repeated in kindergarten what I had just heard, my teacher could report it to authorities and my parents (not me) would get in trouble.

A six-year-old kid could have only heard this sort of anti-Soviet talk at home: TV, radio, and newspapers were a pro-Soviet propaganda machine. My parents would not have been sent to the gulag, but they could have lost their jobs. If this sounds farfetched, my father’s best friend, a colleague and professor at Murmansk Marine Academy, was fired for possession of anti-Soviet propaganda — a copy of Solzhenitsyn’s Gulag Archipelago. It took him years to get another job, and it was almost two decades later, when the Soviet Union fell apart, that he was finally able to get a decent teaching job.

We in America tend to take our democratic elections for granted and underappreciate the fact that we can openly express our views. But there is also the other, new feeling: disgust. Yes, disgust. There is something deeply wrong with the U.S. election process. Between the presidential candidates and the congressional races, billions of dollars were spent (wasted) on the election. To spend that kind of money, first you have to raise it. Politicians sell their souls and beliefs to whomever will give them the most money.

And here is the sad truth: If you don’t raise money, the other guy will, and then he can outspend you. He can slaughter you, as his lies will be amplified louder through TV and radio ads, and the victory will be his. As I am writing this, I am realizing that allowing politicians to spend unlimited amounts of money on campaigns is not unlike allowing steroids in sports — even the strongest athlete will lose to a weaker opponent who is pumped on steroids.

Also, this election process will turn even a very honorable person into a liar or half-truth teller, because it is impossible to express complex ideas in 30-second sound bites. Even during the presidential debates, where candidates were allowed a few minutes to make their case, every claim that each of them made had to be fact-checked the next morning. We must be scratching an all-time low in politics when we feel the need to fact-check the statements of the candidates running for the highest office in the land, the president of the United States, the office that should be the moral compass for the country. If we accept lies and half-truths from them as politics as usual, what do you expect from just a mortal senator or a congressman?