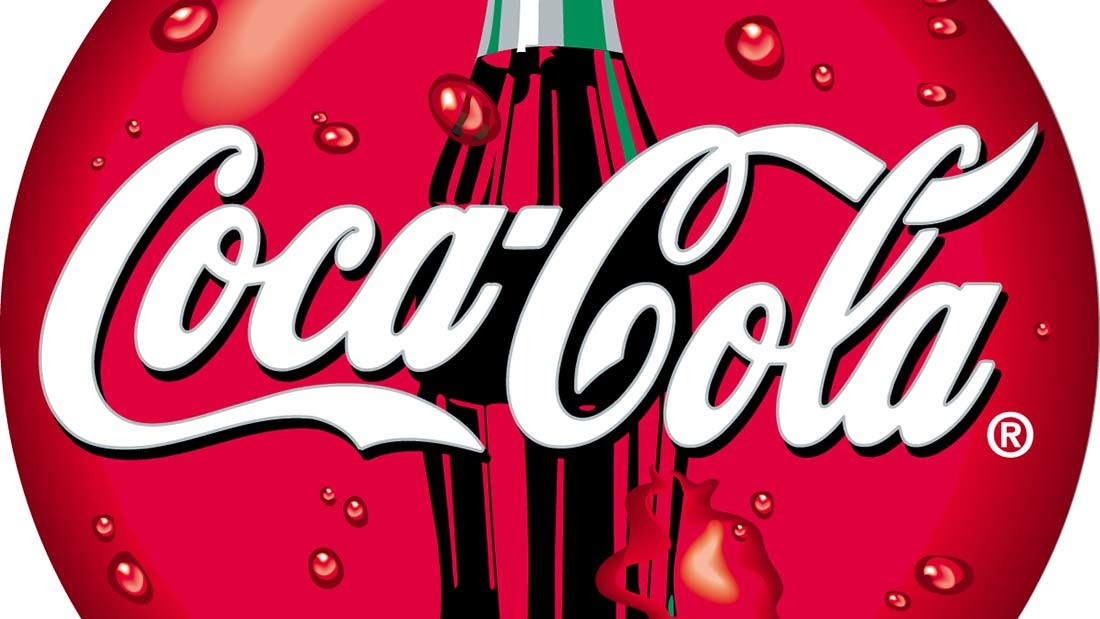 I was recently going through a new client’s portfolio and found it full of the likes of Coca-Cola, Kimberly-Clark and Campbell Soup — what I call (pseudo) bond substitutes. Each one is a stable and mature company. Your mother-in-law would be proud if you worked for any one of them. They have had a fabulous past; they’ve grown revenues and earnings for decades. They were in their glory days when most baby boomers were coming of age. But the days of growth are in the rearview mirror for these companies — their markets are mature, and the market share of competitors is high. They can innovate all day long, but consumers will not be drinking more fizzy liquids, wearing more diapers or eating more canned soup.

If you were to look at these companies’ financial statements, you’d be seriously underimpressed. They paint a stereotypical picture of corporate old age. Their revenues haven’t grown in years and in many cases have declined. Some of them were able to squeeze slightly higher earnings from stagnating revenue through cost-cutting, but that strategy has its limits — you can only squeeze so much water out of rocks (unless someone like 3G Capital takes the company, sells its fleet of corporate jets and starts mercilessly slashing expenses like the private equity firm did at Budweiser and Heinz). These businesses will be around ten years from now, but their profitability probably won’t be very different from its current level (not much higher, but probably not much lower either).

However, if you study the stock charts of these companies, you won’t see any signs of arthritis; not at all — you’ll have the impression that you’re looking at veritable spring chickens, as these stocks have gone vertical over the past few years. So this is what investors see — old roosters pretending to be spring chickens.

Let’s zoom in on Coke. [tweet_dis]Unlike the U.S. government, Coca-Cola doesn’t have a license to print money (nor does it have nuclear weapons)[/tweet_dis]. But it is a strong global brand, so investors are unconcerned about Coke’s financial viability and thus lend money to the company as though it were the U.S. government. (Coke pays a very small premium to Treasury bonds.) Investors ignore what they pay for Coke; they only focus on a singular, shiny object: its dividend yield, which at 3 percent looks like Gulliver in Lilliput (fixed-income) land.

[tweet_dis]And as investors do so, they are ignoring an inconvenient truth: They are paying a very pretty penny for this dividend[/tweet_dis]. Coke is trading at 23 times earnings. This is not the first (nor will it be the last) time this has happened to Coke stock. Investors who bought Coke in 1998 were down 50 percent on their purchase ten years later and have not broken even for more than 15 years.

And this brings us to [tweet_dis]the problem with shiny objects: They don’t shine forever. Investors are paying 23 times earnings for a very mature business[/tweet_dis]. Consumption of Coca-Cola’s iconic carbonated beverage is on the decline in health-conscious developed markets, and you can clearly see this in its income statement — sales and earnings have languished over the past decade.

Let’s say Coke does what it has not done over the previous decade and grows earnings 3 percent a year, despite the shift in consumer preferences away from sugar-powered and chemically engineered (diet) drinks. If at the end of this journey its price–earnings ratio settles to its more or less rightful place of 13 to 15 times, then jubilant Coke investors will have lost a few percentage points a year on Coke’s price decline. Thus the bulk of the dividend will have been wiped out by Coke’s P/E erosion.

Coca-Cola to some degree epitomizes the U.S. stock market. If over the next ten years, despite all the headwinds it faces, Coke is able to grow earnings at a faster pace than 3 percent and interest rates remain at current levels (so that the company’s P/E stays at the present “I want this 3 percent dividend at any cost” level), then its stock will provide a decent return. However, there is a lot of wishful thinking in this paragraph.

If interest rates rise and/or consumers’ tastes continue to shift from high-margin sugary drinks to low-margin (commodity) water, then Coke will be hit from both sides — its earnings will stall, and investors will take their eyes off its shiny dividend. Suddenly, they will see Coke for what it is: a 124-year-old arthritic American icon whose growth days are sadly behind it.

I am using Coke just to demonstrate the importance of differentiating between a good company (which Coke is) and a good stock (which it is not), and the danger of having an exclusive focus on a shiny object — dividends — when you are analyzing stocks.