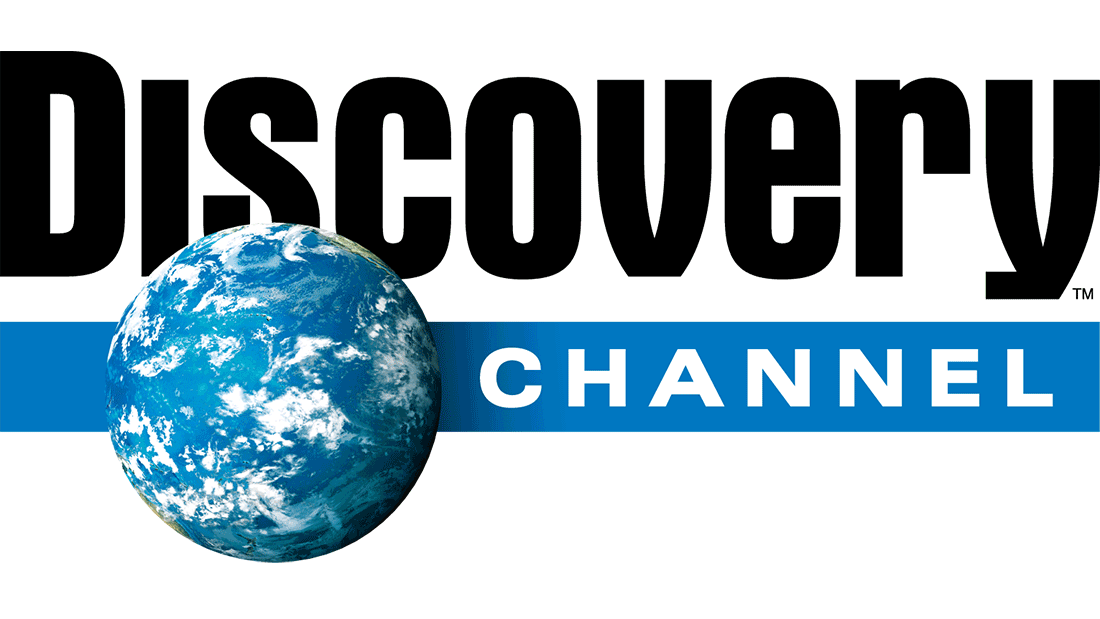 Discovery is a media company that owns some of the most popular TV channels – Discovery, TLC, Animal Planet, Opera Winfrey Network (OWN), ID (crime channel), Eurosport among others.

Discovery stock has been scratching multiyear lows because of millennials.  If you are reading this and you are between 19 and 35 years old – it’s on you!  Millennials are the first purely digital-age (non-analog) generation.  The one that thinks the DVD/CD drive in your computer is a fancy, complimentary cup holder.

These concerns are not baseless, but they are more than offset by other positive trends, and thus the “cord cutting” fear is creating an interesting opportunity in Discovery stock.

Discovery’s revenue will likely grow, not decline, over the next decade.  Here is why:

The rate of cord cutting has been very stable and recently decelerated to less than 1% a year.  Society regards millennials as if their DNA has been mutated by overexposure to the digital economy.  Yes, millennials probably don’t know the difference between a VCR and a cassette tape (just as I don’t know what eight-track tape looks like).  But their non-analog behavior is somewhat overexaggerated by one factor – age.  As they get older, they’ll become as domesticated as the rest of us.

Let’s take Uber for instance.  It is a great car substitute if your main recreational activity is bar hopping on weekends[/tweet_dis].  However, once you have a family, spouse, and kids, “domestic” activities such as family vacations, driving kids to school, soccer practices, and piano lessons turn Uber into a luxury, and having a driver’s license and owning a car turn into necessities. (If millennials are reading this, sorry for spoiling your millennial dreams).

TV is pretty much the same story.  When you are a single male, ESPN, Netflix, and a six-pack is all you need[/tweet_dis].  But once you have a wife, you discover an urgent need for the Food Network (especially if she doesn’t cook); and if you have kids, the Disney Channel is a must.  (I am stereotyping here, some women like ESPN just fine.)  Suddenly you find yourself domesticated; you’re calling Comcast and, just like your parents, you start forking over $150 a month for the cable, phone, and internet bundle.  Welcome to adulthood.

But what if I’m wrong and over the top starts taking bigger and bigger share from the traditional TV model? Content is still king. If you own content, the conduit – how people watch – is not as important.

Discovery owns all its content, and based on Nielsen Media’s research, Discovery Channel is the most-wanted channel in the a la carte (over the top) world.  Also, Discovery affiliate fees are incredibly low: for a measly $2 a month (as opposed to ESPN’s $8), subscribers get a dozen channels to satisfy the TV needs of every member of the household.  Also, Discovery has recently renegotiated its affiliate fees with cable and satellite companies, getting 5-7% annual increases over the next five years.  Therefore, cord cutting should more than offset by these fee increases.

But even if I am wrong on the points above, international markets, which are half of Discovery revenues and one-third of profits, represent a tremendous growth opportunity (from both revenue growth and margin expansion perspectives).  Discovery’s content travels very well around the globe because it is apolitical and acultural (there is a new word!).  Discovery will take an American-made show, hire local actors in Italy to dub the show into Italian, and for a very small incremental cost you have “original” Italian content.

Cord cutting is mostly a US phenomenon, as the cost of cable in Europe is a third or a quarter of the US cost; thus incentives to switch to over the top are much, much lower.  Paid TV penetration in Europe is much lower than in the US, and thus the growth runway is significant.

Discovery’s business has better economics and higher profitability than its competitors. While an hour of scripted TV costs about $3 million to produce, an hour of a Discovery non-scripted show costs just $300 thousand, and for a good reason: sharks and polar bears don’t have agents.  Discovery’s profit margins have been lowered recently by growth in the international segment, the acquisition of Eurosport, and the strong dollar.  (This pendulum may swing the other way, too.)

The international business has lower profit margins because unlike the US, which is one homogeneous market with one language, each foreign market requires unique content and a separate salesforce.  As foreign sales grow, economies of scale should elevate margins of this business.

Discovery is changing Eurosport’s business model by customizing its content for individual countries, and it uses its already established local European salesforce to sell Eurosport’s content to cable/satellite providers.  Discovery has ambitions to turn Eurosport into the European equivalent of ESPN.  If it succeeds, then the billion dollars it paid will look like an incredible bargain.  If it fails, Eurosport’s contribution to Discovery’s profitability will be minimal.

Discovery shareholders receive a significant benefit from John Malone’s ownership of about 3% (he controls about a quarter of the votes).  Mr. Malone also controls Liberty Global, one of the largest and fastest-growing European and Latin American cable companies. As Liberty Global expands its footprint, Discovery will ride its coattails.

As a significant bonus, Discovery will benefit from John Malone’s very rational capital allocation.  He has created tremendous shareholder value over the last 30 years by making smart (and often contrarian) deals, playing balance sheets like a well-tuned fiddle, and finding legal ways to avoid paying taxes through spinoffs and asset swaps. (I am not running for president, so I don’t feel apologetic.)

Discovery generates $1.5 billion of free cash flows annually, and in Malone’s hands these cash flows will be put to good use and will further increase shareholder value.  As an example, over the last five years Discovery has bought back a quarter of its stock.

Discovery’s balance sheet gave me pause at first – it has $7 billion of debt.  Though credit agencies rate its debt as investment-grade, after the ineptitude the credit agencies displayed during the financial crisis, I don’t hold their opinions in high regard.  We are risk-averse and have a natural inclination toward companies that economic theorists would say have “inefficient” balance sheets – more cash than debt.  There is a good chance interest rates will be higher, much higher, down the road; therefore we’ll error on the side of “inefficiency” versus permanent loss of capital.

When we looked at Discovery’s high debt levels, we first asked ourselves, is Discovery’s business model hooked on debt?  In other words, is it a capital-intensive, low-return-on-capital business?  Businesses like pipelines or similar utilities generate a very low return on capital (in the low to mid single digits); therefore, for shareholders to receive a reasonable return on their investment, these companies must borrow a lot of money.  Their business model simply doesn’t work without debt.

That is not the case with Discovery.  It is not a capital-intensive business, and thus it generates a lot of free cash flows.  Also, its management h ad the smarts to stretch out debt maturities over the next two decades.  If interest rates skyrocket and Discovery finds that new debt costs 10%, even if Discovery’s free cash flows (which are stable and growing) suddenly drop by a third, it can pay off any debt maturing from now till 2043.

Thanks to millennials we have a very strong, stable, well-run, growing business that is trading at about 12x free cash flows.