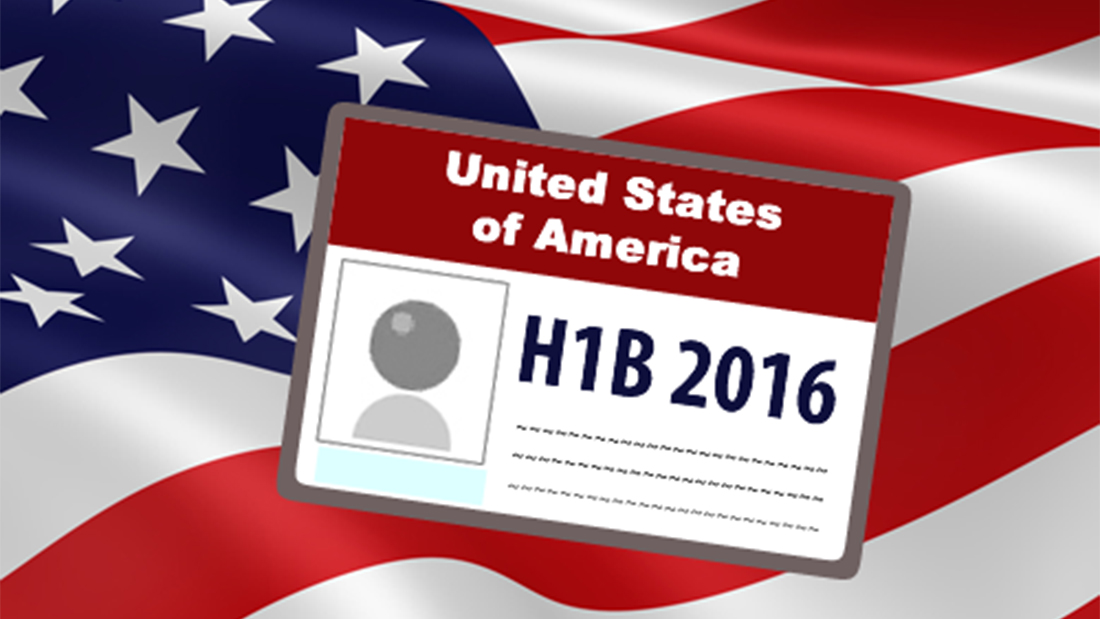 Why Cognizant Shines Brighter as a Stock Pick

We’ve been eyeing investment opportunities in business process outsourcing for a while; lately, our interest is on the rise because of the industry’s declining stock prices.

Cognizant stands out as a shining star. Its revenue has quadrupled since 2008, and the company is growing at a faster pace than very competent competitors such as India’s Infosys and Wipro. Even as Cognizant’s growth slows from its explosive level of more than 30 percent a year in previous decades, the Teaneck, New Jersey–based company’s revenue should still increase at 8 percent to 10 percent annually.

There are several reasons for that continuing strong growth. The world is getting more and more IT-heavy every day, and old applications need to be maintained as well as new ones written. Developed countries like the United States don’t produce enough software engineers to satisfy the insatiable demand for new IT solutions.

There are other things we like about Cognizant. Its business is very sticky and requires very little capital — people are hired as needed — and thus it has a very high return on capital.

Cognizant, which is still managed by its young co-founder, 48-year-old Francisco D’Souza, has about $6 a share of net cash on the balance sheet and is expected to make $3.64 a share this year. Excluding cash, we paid roughly 14 times 2017 earnings. Not expensive for a high-quality and still growing company but not mouthwateringly cheap.

Now enter activist hedge fund firm Elliott Management. As we were analyzing the industry, Elliott Management announced that the firm had taken a 4 percent position in Cognizant and published a letter that they had written to its management, laying out a plan to improve the company’s operating performance.

Elliott Management has a history of being a good catalyst for unlocking value in investments it makes. The firm takes a position in a company that it believes is undervalued and undermanaged and then tries to convince management to improve operations or sell it outright. Our most recent encounter with Elliott was when it took a position in LifeLock and persuaded the board to sell the company.

In its letter to Cognizant, Elliott Management made a case that, although it’s very well-run, it is still managed as the newcomer it was in the mid-’90s, which doesn’t align well with reality.

Cognizant is one of the largest outsourcing providers in the industry and should have the cost structure of one. Its peers, such as Infosys and Tata, have operating (pretax) profit margins of 25 percent to 26 percent and have publicly stated aspirations to drive their margins to 28 percent to 30 percent. Cognizant’s pretax profit margin is at 18 percent — and Elliott thinks that, with small operational changes, Cognizant can achieve a margin of 23 percent.

In our analysis of the industry, we concur with Elliott Management. If Cognizant reaches a 23 percent margin, which may take a few years, and revenue continues to grow 8 percent to 10 percent, we get earnings of around $5 a share in 2019. By that time Cognizant should generate at least $10 of additional cash per share, putting its total cash pile close to $16 a share. At a conservative valuation multiple of 15 times earnings, we get a share price in 2019 of about $90.

Are these forecasts pie in the sky? Elliott Management is an activist investor and has a very long history of getting what the firm wants. If Elliott fails and Cognizant’s margin remains at 18 percent, our fair-value estimate for Cognizant’s stock in 2019 is about $70 to $75. Not a home run, but still a respectable return for a “failed” investment.

The company, which traded at $58.62 on February 21, was started in the U.S. as an in-house technology unit of Dun & Bradstreet. It began serving external clients in 1996 and went public in 1998.

President Donald Trump’s rhetoric about immigration and H-1B visas may create volatility in shares of Cognizant, whose workforce is based largely in India and elsewhere in Asia, but it’s very unlikely to pose a permanent-loss-of-capital type of risk.

First of all, the bulk of H-1B visa immigrants come from nonthreatening countries. Second, U.S. companies desperately need these H-1B visa holders, since the U.S. lacks sufficient qualified workers to fill highly specialized IT jobs. Also, the unemployment rate in the IT industry is incredibly low, and a ban would not only have a substantial impact on the likes of Cognizant but would devastate Silicon Valley royalty such as Apple, Google, Facebook, and others that depend on H-1B workers. An H-1B visa ban is not going to help the U.S. fight terrorism or help the economy grow. But for now we see any volatility that Trump’s immigration rhetoric causes in Cognizant’s shares as a buying opportunity.